Home » What is Chitin and Chitosan

What is Chitin and Chitosan

What is Chitin and Chitosan

1. Chitin/Chitosan makes our body healthy and creates immunity so that our body can prevent and treat diseases. It creates immunity to enable our body to eliminate contamination, diseases, changes, or anything irregular taking place inside our body.
2. Chitin/Chitosan helps reduce cholesterols and fat, and catch metal that enters our body and remove it from our body when we have bowel movements. This helps us to have a normal level of cholesterols and fat and helps prevent dyslipidemia or an abnormal amount of fat in the blood, and fatty liver that is the cause of hepatitis. It also prevents heavy metal poisoning, eliminates ionic compounds of sodium chloride that reduces the blood sodium level, and as a result the blood pressure will not exceed its normal level.
3. Chitin/Chitosan helps increase bifidus, a type of bacteria that lives in the large intestine and helps improve the digestive system, and restrains E. coli which is dangerous to the digestive system.
4. Chitin/Chitosan helps adjust conditions in the stomach and intestines from being acidic that can cause illnesses to being alkaline to improve the cell functions and stimulate immunity.

The differences between chitin/chitosan and modern medicine

Professor Shigeru Suzuki of Tohoku Professor Shigeru Suzuki of Tohoku University and Professor Ichiro Azuma, President of Institute of Immunological Science, University of Hokkaido, Japan conducted research and found that using chitin/chitosan and other substances with low molecules (oligosaccharides, acetyl-tri-oligomers) can prevent the hardening of cancerous cells and restrain metastasis of cancer cells. Chitin/chitosan can enhance cell functions (cells that separate cancer cells from normal cells and kill cancer cells). In the case of Aids virus, when enters the body, it will grow and spread in white blood cells and destroy the functions of the immune system and result in infections caused by bacteria, viruses, fungi, and others. If the functions of the immune system are stimulated by chitin/chitosan, at least, the opportunities for being infected will be reduced.

Akira Matsunaga,M.D., a physician in Suzuka, Mie Prefecture, Japan who owns a clinic named Aster Matsu ekai conducted an experiment with a patient who underwent a surgery for pulmonary tuberculosis. After the operation, the lungs did not work well; the patient got tired easily; could not breath very well and had to use oxygen all the time. Thus, Dr. Matsunaga gave his patient a dose of two capsules of chitosan twice a day for one week. The patient became better and did not need oxygen to help him breath and he did not get tired easily after taking chitosan.

A 75-year old American Professor Emeritus had skin cancer around his left ear area and was advised by his doctor to have an operation but he did not want to be operated on because of his old age. He took a dose of two capsules of chitosan twice a day for one week. After that the cancerous skin area became smaller and disappeared completely after about 3-4 weeks. Source: Akira Matsukaga, M.D., Aster Matsu ekai, 14-64 Chome, Sakae-Cho, Nakaku, Nagoya-shi T460,
Tel. 261-7666, Fax: 052-243-5600. 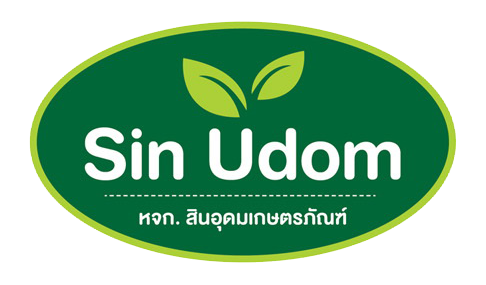